And if you’re planning to vacation for a few months at a glorious seaside spot in the Hamptons this year, the homes are going fast.

"I think because of the pandemic, people who own houses are using them for themselves," says Collins. Also, many who rented in 2020 renewed their lease agreements for the 2021 season, leaving fewer rentals available this summer, she says.

One of them is Luke Gosselin’s Montauk home, which he bought in September. He found it generating a lot of interest and has already rented it out for July and August.

"It’s got a great footprint," Gosselin says of the large ranch-style home. "It’s just east of the village of Montauk, giving you good access to some great beaches and some great hiking. It’s very close to Montauk Lake."

"The house has everything you need for a perfect summer retreat," says Scott Martin, a broker with Signature Premier Properties, who’s listing Gosselin’s Montauk house. Once people can have visitors again, he says, the house would be the perfect setting to entertain.

As in 2020, Hamptons rentals are getting a boost from the pandemic.

With people wanting to spend more time on Long Island, the season started much earlier, says real estate broker Gary DePersia, of the Corcoran Group. "People started renting houses even before Christmas, whereas last year they started renting houses once COVID-19 lockdowns hit, and that was initially for the spring — and that, of course, blew up for the summer as well."

Since COVID is not yet in the rearview mirror, many are forgoing travel and locking in houses much earlier, DePersia says. "So, though there’s still a good assortment of houses left, a lot of houses have been rented already," he says. 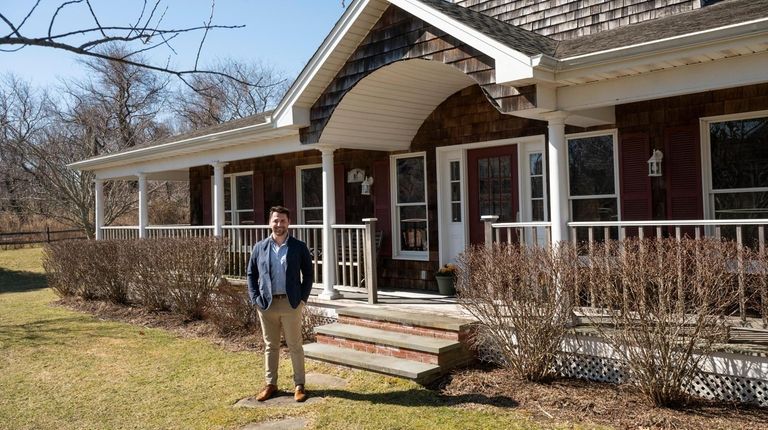 As demand for rentals has spiked this year, so have prices, DePersia says.

"If the prices are too high, sometimes they won’t get rented," he says. "But some of the finer rentals, people are stepping up for: that’s at every price range."

And as rental rates go up, more homeowners may be enticed to enter long-term rental agreements, DePersia says. If that happens, rentals for shorter terms would be harder to find.

Ordinarily, Presidents Week — the week of Presidents Day, which was Feb. 15 this year — is known in real estate parlance as rental weekend: the time when many secure their summer rentals and about half the inventory is typically gone by the end of the week, says Judi Desiderio, CEO of Town & Country Real Estate.

"This year, just like every other aspect of life, is completely different. And it was last year, too, because right after Presidents Week was when the whole world blew up," Desiderio says, referring to the lockdown. 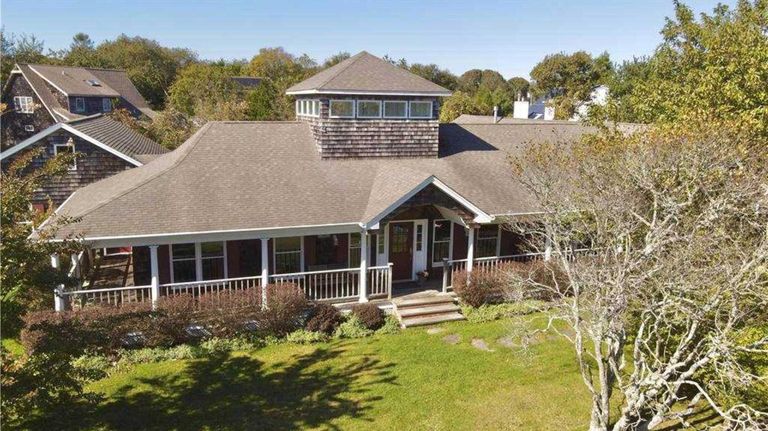 Since the end of last summer, brokers with real estate agencies serving the Hamptons/North Fork rental market have been busy writing leases for many who extended their stays, and even went into year-round rentals, Desiderio notes.

The rental inventory is at an all-time low, either because renters have booked early or landlords are using their own rentals to escape the city or are putting their homes up for sale to take advantage of the stellar seller’s market.

"So, if you haven’t secured your summer rental, you’re a little bit behind the eight ball," Desiderio says.

A decade ago, there was an inventory of 13,000 rentals on the entire East End. Today, it’s shrunk to about half that number, largely because many properties have since sold and gone off the rental market.

"But the last 12 months, have been like nothing I’ve ever seen in my 36 years, for rentals," Desiderio says.

At least 70% of the inventory is inactive — either already rented, being used by the owner or sold instead of rented, Desiderio says.

Migrating to the North Fork

And as stock dwindles in the Hamptons, renters are migrating to the North Fork, which she calls "huge," because "they have no inventory."

For now, choices are limited this year. 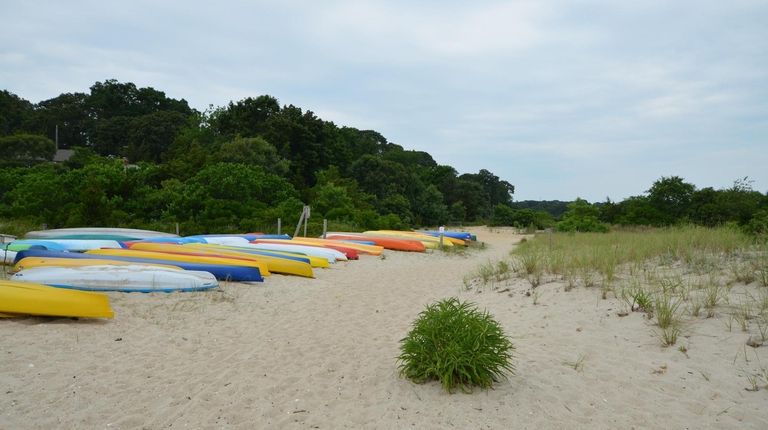 Most of the people who came to the North Fork to shelter from COVID never left, notes Feilen.

"They basically ended up buying houses. And, they’re not interested in renting them because they’re utilizing them for themselves."

Since the option of traveling this summer is uncertain, most of her clients who’ve usually rented their North Fork homes during the high season, have kept them off the market to use for themselves.

"So, we’re at an all-time low in both rental and sales inventory," she says of the approximately 28,000 homes from Riverhead to Orient. "We normally have 900 listings on our MLS system for sales at any given time. We’re down to between 150 and 170 listings. And that’s been running since July."

Every rental on the market generates numerous calls, Feilen says.

"I had a rental listing go into a bidding war. It went up to 65% past asking. it’s a very, very different market than we’ve ever been in. COVID has accelerated this market."

For those looking for a yearlong rental in the Hamptons, there are the new Hampton Boathouses, a town home community on the Shinnecock Canal in Hamptons Bays. Sixteen units of the proposed 37 townhomes have been completed in phase one of three planned phases. 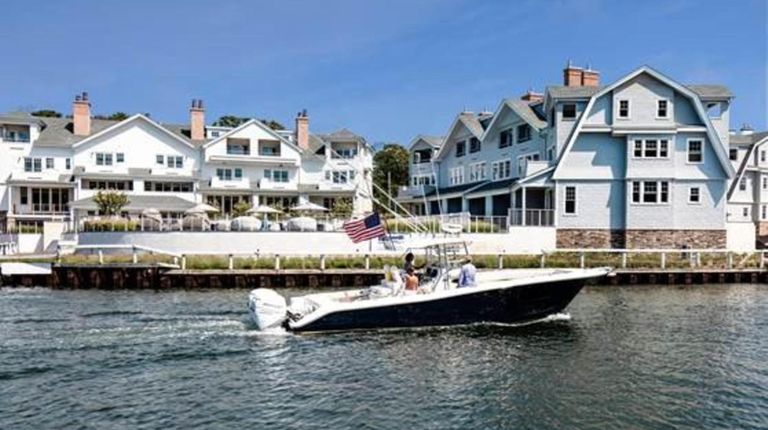 The Hampton Boathouse development comprises two- and three-bedroom town homes, ranging from 1,605 to 2,640 square feet, all with water views from private patios and balconies, a pool, clubhouse, gym, and dock access to 18 boat slips.

"Given what we’ve seen over the course of the last year, where quite a number of people are leaving Manhattan and are able to work remotely, this is the type of product that doesn’t exist on the east end," says Mitchell Rechler, co-managing partner of Rechler Equity Partners, who is developing the project.

Noting that seasonal rentals in the Hamptons can run $60,000 to $70,000 for July/August, with an additional $15,000 -$20,000 to tack on either June or September, Rechler says, "We really think to make a one-year commitment is really a value play, where someone has the ability to have their own place for the entire year."

For leasing information, got to www.hamptonboathouses.com

Summer rentals still on the market

Here are a few homes that are still available for all or part of the summer: 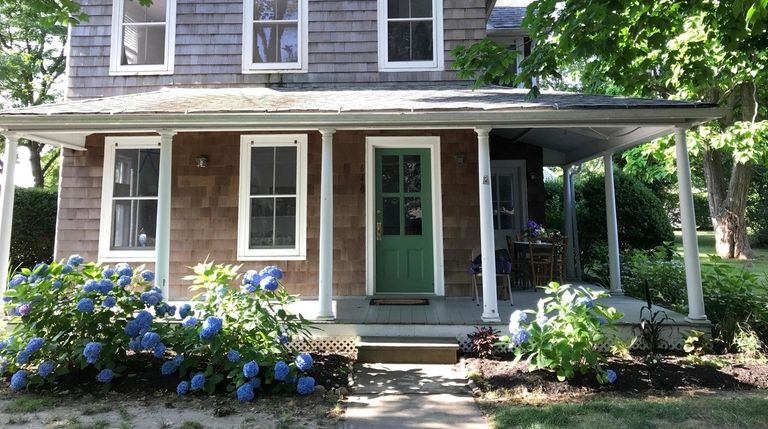 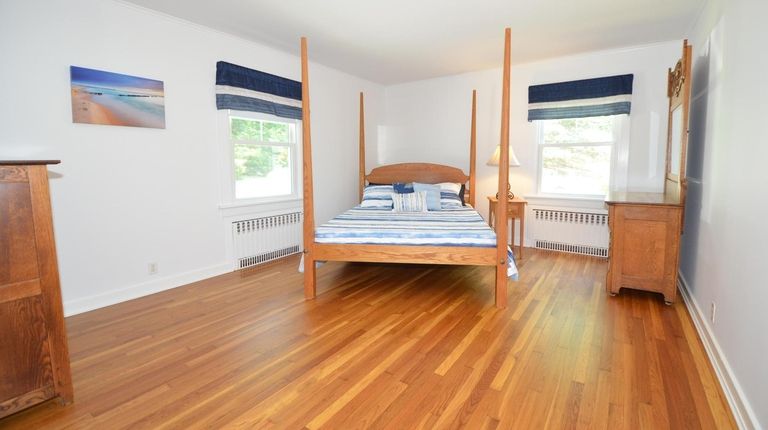 Features: This two-bedroom, one-bath, 1,499-square-foot ranch on a 1.18-acre lot is just 10 houses away from South Harbor Beach/Emerson Park. The home has a screened-in porch, newly finished wood floors, new furniture and a large deck. 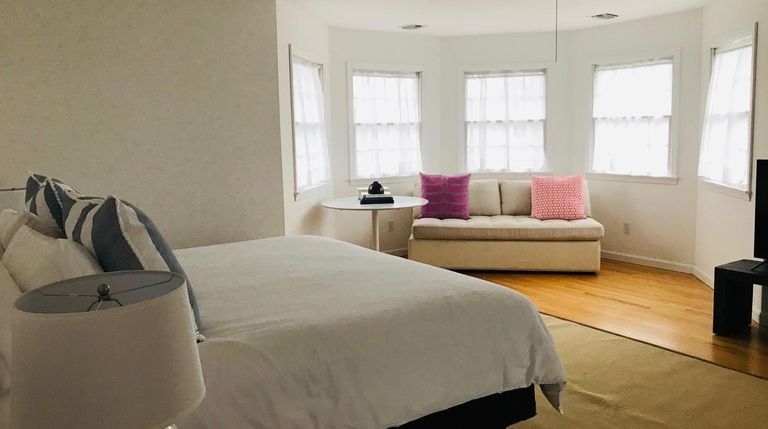 Features: This 2,700-square-foot Contemporary Victorian home has four bedrooms, three bathrooms and central air conditioning. A few blocks from the beach in a private community, the fenced-in, one-acre property has a pool. 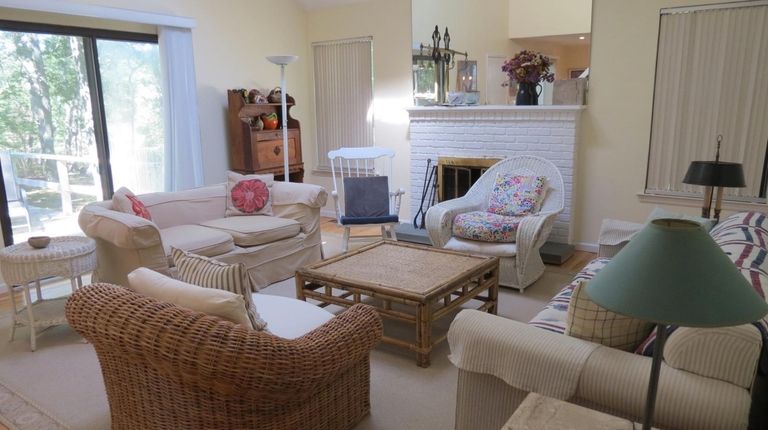 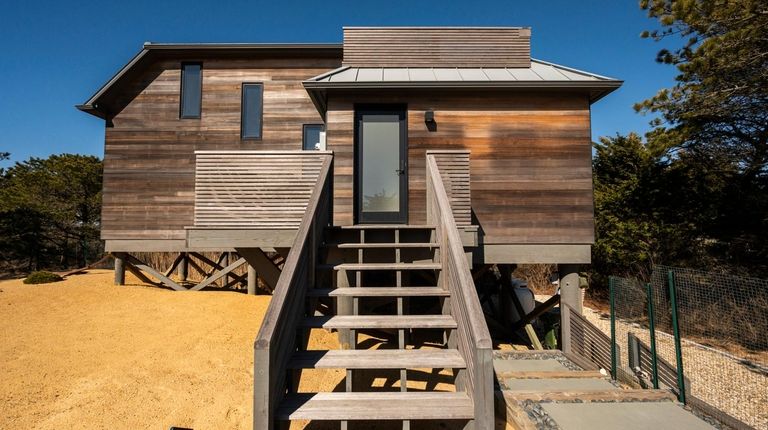 Features: Built in 2018, this 1,300-square-foot Contemporary bay view home has three bedrooms and two baths. The house is across the street from the ocean and minutes from the celebrated Lobster Roll restaurant, popularly known as Lunch. 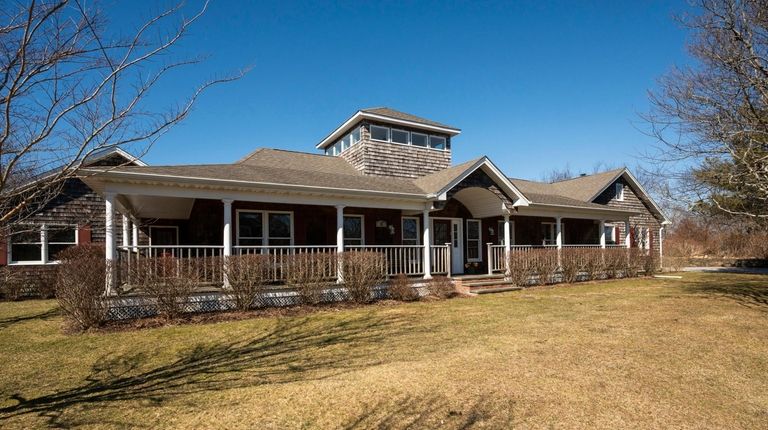 Features: This four-bedroom, Nantucket-style ranch boasts cathedral ceilings, four gas fireplaces, a chef’s kitchen and 3½ bathrooms, three of which are en suite. The property, which is a couple of blocks from Lake Montauk and Montauk Downs State Park Golf Course, includes an in-ground pool.